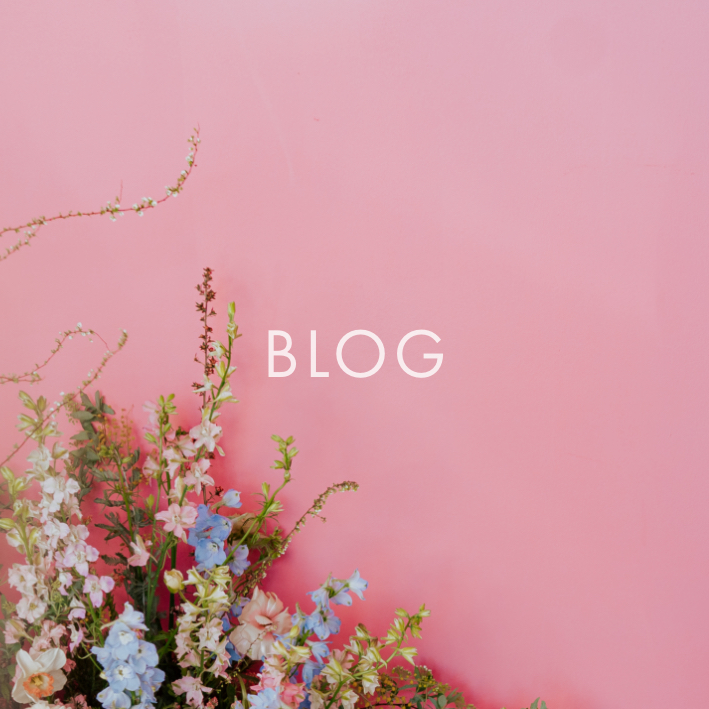 Did you know that human babies begin smiling in the womb and once born, babies continue to smile—often in connection to the sound of their mother’s voice? Smiling is one of the most basic facial expressions in all humans. Paul Elkman, one of the world’s foremost experts on smiles and facial expressions, shared that the power of smiling starts by bonding mothers to their babies, children to their friends, and is adapted socially as we grow.

Smiling is believed to boost one’s levels of serotonin, thereby lifting the mood of the one smiling, as well as those on the receiving end. In fact, British researchers found that one smile can offer the same level of mood-boosting serotonin as up to 2,000 chocolate bars, though a much healthier alternative. MOXYO® now has a new way for you to harness the power of a smile in your everyday life. 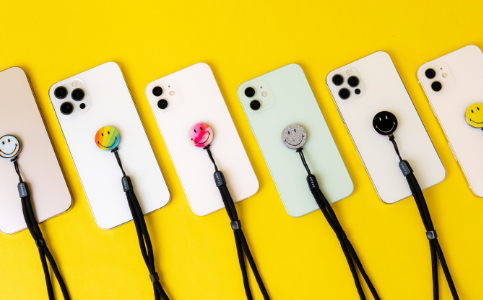 Bring Smiley wherever you go with a Smiley Zigi Band from MOXYO. Available in six different designs.


The Staying Power of Smiling and the Smiley Face

While smiling is one of the healthiest, most uplifting things you can experience, the worldwide phenomenon of the smiley face has become a symbol for optimism. Next year, the Smiley Company will celebrate its 50th anniversary. Since the graphic was originally created, the smiley face has taken on a life of its own, lending to millions of smiley face items being marketed to the masses each year.

Today, the Smiley Company states that the smiley face is more than just an icon. They proudly declare that Smiley is “a spirit and a philosophy.” It evokes happiness and, as a society, we chase down that happiness every day.

For smartphone users, the smiley face is an ever-present phenomenon in day-to-day life using emojis. Credited to Japan’s Shigetaka Kurita, emoticons were created to be a set of primary yellow smiley faces that embodied the look, feel, and spirit of the original design. The smiley faces have evolved from simple smiles to a sort of punctuation, sharing genuine emotion (whether good or bad) in an online world.


Zigi Band and the Smiley Company

The Zigi Band is a universal cell phone lanyard system that connects your phone to your wrist, rendering it virtually “un-droppable.” With a slim design, easy peel-and-stick installation, and 360° rotation, it is easier than ever to keep your phone close. Plus, with the fun, uplifting, and positive Smiley Zigi Band design, happiness is always on your side.

Smiley has become more than just a face. Smiley is a complete lifestyle brand synonymous with happiness and positivity. The Smiley Company offers customers a daily reminder of how powerful a smile can be. Reinvented and redefined by generations of artists, creators, and visionaries, Smiley is enduring and will continue to thrive in a world in which people seek joy and positivity.